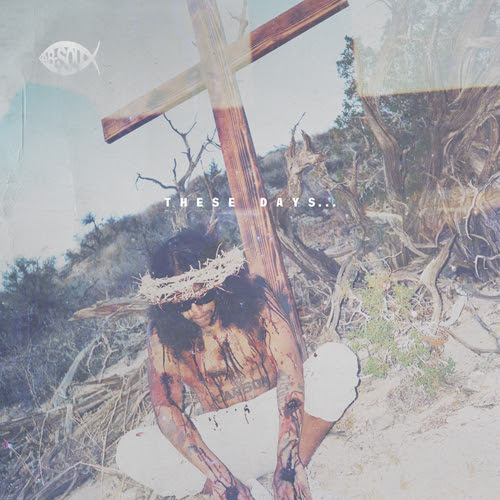 Ab-Soul’s These Days album dropped today with 15 new tracks that TDE fans have been anxiously waiting to hear. The album includes features from fellow TDE members such as Kendrick Lamar, SZA and ScHoolboy Q. There are also a few heavy hitters that made appearances as well, including: Rick Ross, Action Bronson and Danny Brown. For the full tracklist, look below, and be sure to support Ab-Soul by purchasing on iTunes now!