Super Nike Nando teams up with female emcee, Havana Seoul for the smokers track called, “Tumblr Heaux” produced by Terio. SNN has been working on new material and prepping for his performance tomorrow (Oct. 9th) at this years A3C Festival in Atlanta, Georgia at the Apache Cafe (3pm-7pm)! If you’re attending, check out his set to hear new unreleased music and listen all about Tumblr heauxs below: 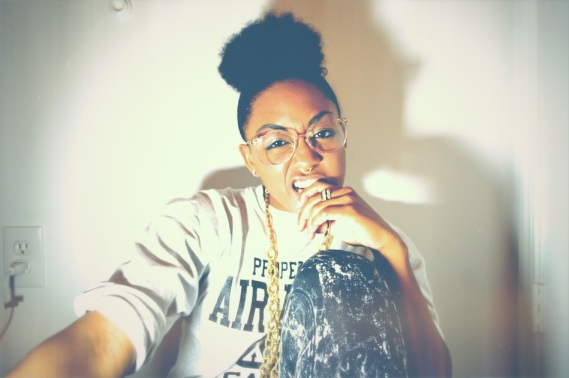 Havana Seoul is an artist hailing from the DC metropolitan area currently finishing up her debut project called, This is NOT a Cigar Club. The 20 year old rapper currently attends UMD majoring in photojournalism and started her musical journey out of the love of music along with her many years in writing poetry. Havana recently released a two minute teaser video entitled “DOJO”, which showcases her apartment and just a little bit of her lyrical style in a free verse.
Check out her cover art for her EP, dropping December 1st, after the break.
END_OF_DOCUMENT_TOKEN_TO_BE_REPLACED