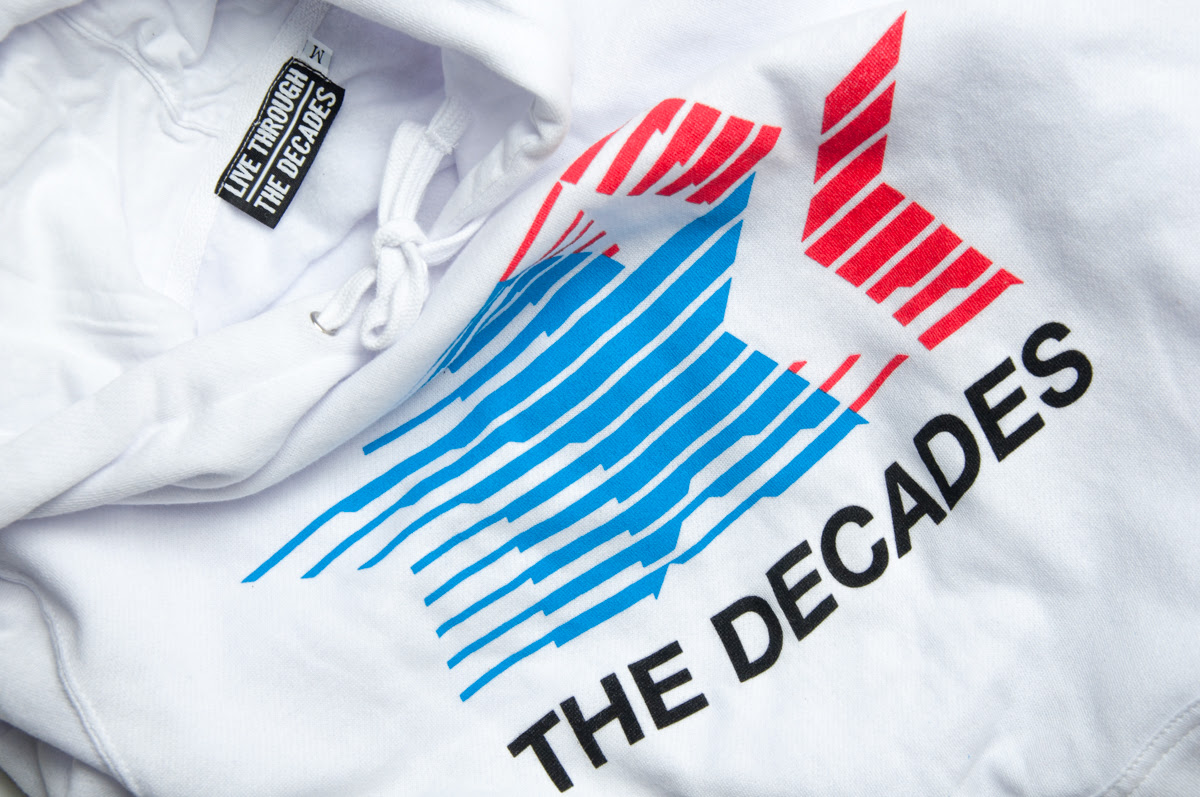 Philadelphia based brand, The Decades, have released their 2015 Spring hoodies and crewnecks that are now available. All made in the USA, the pieces are lightweight cotton which makes it suitable for the fluctuating Spring weather. Starting out as just a hat brand, the upstart label continues to expand it’s brand through apparel as they are preparing for a huge collection release in April and May. Stay tuned for the biggest collection of hats and apparel to date that will be available on their online shop and retailers worldwide. 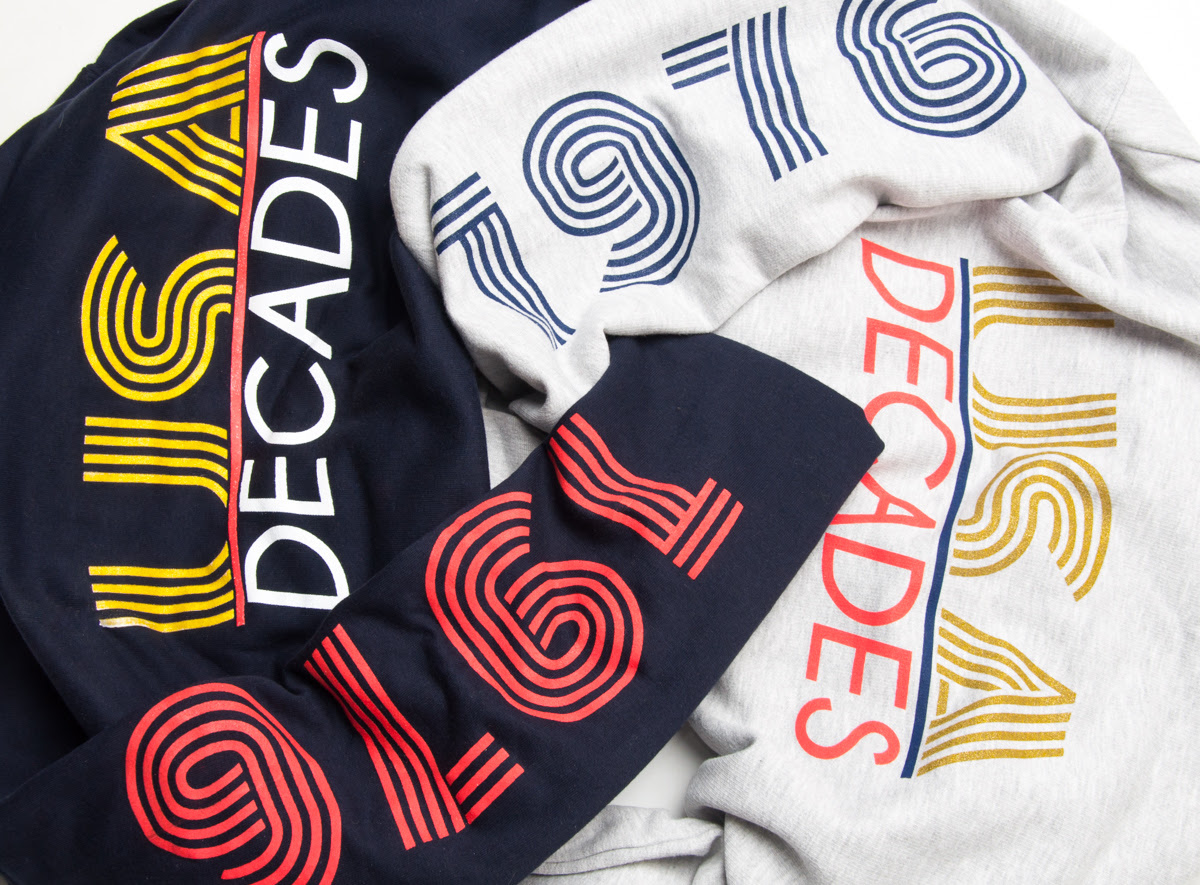 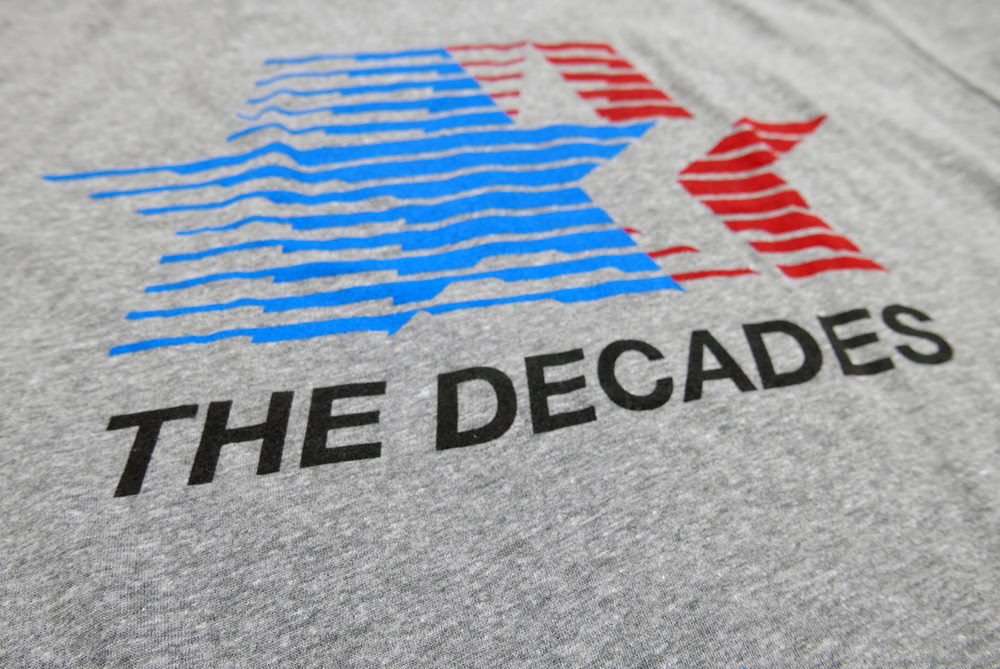 Irish menswear label, FITS, returns with their offering for Spring/Summer 2015 entitled “LIBRARY”. Head designer, Shane Fitzpatrick, sticks to his usual taste for high quality bold text pieces with the small collection consisting of t-shirts, tank tops & bucket hats. The lookbook is shot by Rosie Simmons and sees model, Sean Xavier, in a colorful environment that keeps your focus on the clothing at hand. The collection is available on the brand’s online shop and at select stockists mid-April.  END_OF_DOCUMENT_TOKEN_TO_BE_REPLACED

From the upcoming Shady XV album, Eminem brings all the Detroit rappers together for his new single “Detroit vs. Everybody”. The D-Town line up for featured verses include: Royce Da 5’9″, Big Sean, Danny Brown, Dej Loaf and Trick Trick. Produced by Statik Selektah, this track will be on the double disc Shady Aftermath compilation album which will include the label’s greatest hits along with new songs. Be sure to cop the album when it drops November 24th.

For the record, spoiledBROKE! has been hip to Logic and brought you his music a few years ago. It pleases us to hear that Logic has signed to Def Jam. Congrats to the DMV expanding, Wale doesn’t have to hold it down on his own anymore. With a spot on XXL’s Freshman list and his Young Sinatra: Welcome To Forever project set to release on May 7th, we are more than excited for Logic to put on. There has also been news that No I.D. will produce his debut album. Great news on this slumber Monday. Check out our interview we did with Logic back in 2011 below if you haven’t already.