Our homie Logic has been really on the move especially since the signing of his deal with Def Jam. This guy Nardwuar the human serviette got a hold of him while he was in Canada at the Fortune Sound Club and did what he knows best.

Logic releases another mixtape straight off the latest XXL Freshman list and signing a deal with Def Jam. Check out the full 20 track list below, which include features and production, and download. Bless your ears. 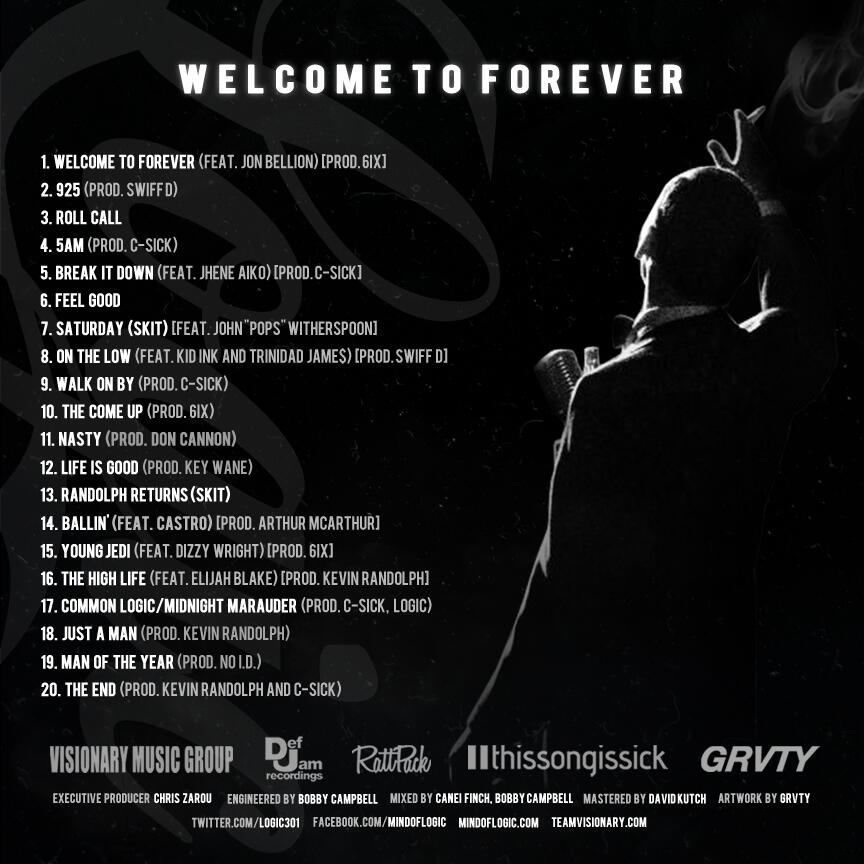 For the record, spoiledBROKE! has been hip to Logic and brought you his music a few years ago. It pleases us to hear that Logic has signed to Def Jam. Congrats to the DMV expanding, Wale doesn’t have to hold it down on his own anymore. With a spot on XXL’s Freshman list and his Young Sinatra: Welcome To Forever project set to release on May 7th, we are more than excited for Logic to put on. There has also been news that No I.D. will produce his debut album. Great news on this slumber Monday. Check out our interview we did with Logic back in 2011 below if you haven’t already.