The Game releases an official video for “T.H.O.T.” featuring Problem, Bad Lucc and Huddy. His latest album, Year of the Wolf, just dropped a few days ago and is projected to sell up to 30k copies in it’s first week.

BET’s The Game is finally set to end for good after the taping of their 9th season. The TV series originally aired on The CW back in 2006 and after 3 seasons, the show was cancelled in 2009. After a two year hiatus, BET decided to pick up the show in 2011 and the 4th season premiere drew in a record breaking 7.7 million viewers for BET. Things seemed to be looking up for the series, but after the main couple, Melanie (Tia Mowry Hardrict) and Derwin (Pooch Hall), left the show the ratings went down. It was very refreshing to see Lauren London and newcomer, Jay Ellis, take over as the new couple in Season 6 along with the arrival of Brandy as a permanent role.

It’s just like 106 & Park, things weren’t the same once Free & AJ left and the same goes for Melanie and Derwin. The football themed comedy drama appears to always have a long gap in between seasons and the 7th was their shortest, with only 10 episodes. It is hard for viewers to stay interested or keep up. Some fans didn’t like how the show became so dramatized and losing the live audience aspect. Nonetheless, the show is still taping for the remaining two seasons, and should set to air Season 8 in early 2015. Series creator, Mara Brock Akil, did an interview with BET.com stating… END_OF_DOCUMENT_TOKEN_TO_BE_REPLACED

In honor of the Mike Brown case and the protests in Ferguson, a lot of hip-hop artists have gone to support the cause. J. Cole did a song after visiting Ferguson and The Game decided to do the same alongside a list of more rappers. “Don’t Shoot” features Rick Ross, Diddy, 2 Chainz, Wale, TGT, Yo Gotti, Curren$y, Problem, Fabolous, DJ Khaled, Swizz Beats and King Pharaoh.

Jeezy is back and will soon drop his 7th album, Seen It All: The Autobiography, dropping September 2nd. The Atlanta rapper drops, “Beautiful”, off the upcoming album which features The Game and Rick Ross. Listen below:

Game’s Jesus Piece album had endless hits, including “Ali Bomaye” featuring 2 Chainz and Rick Ross. Check out the video below, directed by J.R. Saint and the song was produced by Black Metaphor.

The Game is known as one of the most controversial rappers of the past decade.  He constantly finds himself in beefs, whether it was with 50 Cent and G-Unit to Jay Z  to probably another rapper a month from now.  However although he has a volatile personality he also is one of the most underrated rappers out right now.  His volatile personality along with Yelawolf’s unique flow come together to create a mellow song that will have you itching to press the replay button.  This song along with his upcoming The R.E.D. Album release, on August 23rd, should have The Game hitting your airwaves once again.

Best Line in the Song- “Game cant watch his mouth, that’s why his daddy beat him/ Same mouth made him millions, now his daddy need him”

MUSIC: Game – It Must Be Me (Video Shoot)

END_OF_DOCUMENT_TOKEN_TO_BE_REPLACED 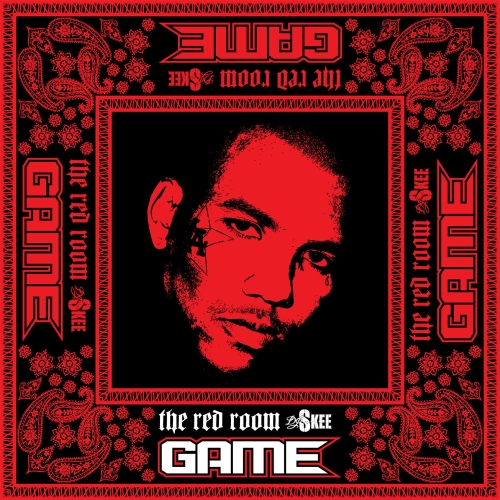